Spain: the ‘indignant’ and the Paris Commune 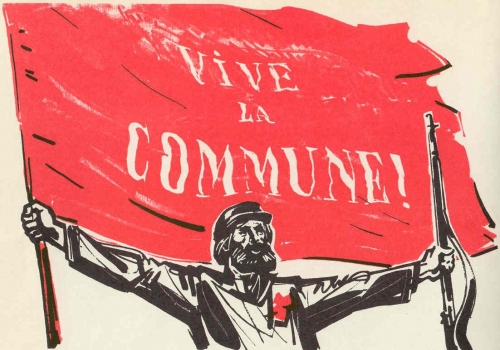 One hundred and forty years after the Paris Commune, similar demands for democratic change resonate strongly in Spain. Recent mass mobilisations show the Spanish people have had enough of politics that serve only the interests of a few, while public interests are subordinated to the profit imperatives of big business.
By Atilio Boron, originally published at ZNet
Perhaps it’s one of history’s surprises that the popular uprising surging through Spain (and which is beginning to reverberate throughout the rest of Europe) was sparked on the 140th anniversary of the Paris Commune, a heroic moment in which the fundamental demand was also that of democracy. But a democracy conceived as a government by, for, and of the people, and not as a regime serving the interests of patronage and in which the people’s interests are inexorably subordinate to the imperative of business profits.
This is precisely the reason that the demands of the “indignant” resonate in a way that immediately brings to mind those who, with weapons in hand, came out to defend Parisian women and men during those heroic days in 1871, culminating with the constitution of the first working-class government, albeit one restricted to the confines of the city of Paris. A government that lasted barely more than two months and was later smashed by the French army, with the open complicity and cooperation of Bismarck’s troops, which had just inflicted a humiliating defeat on the heirs of Napoleon’s armies. 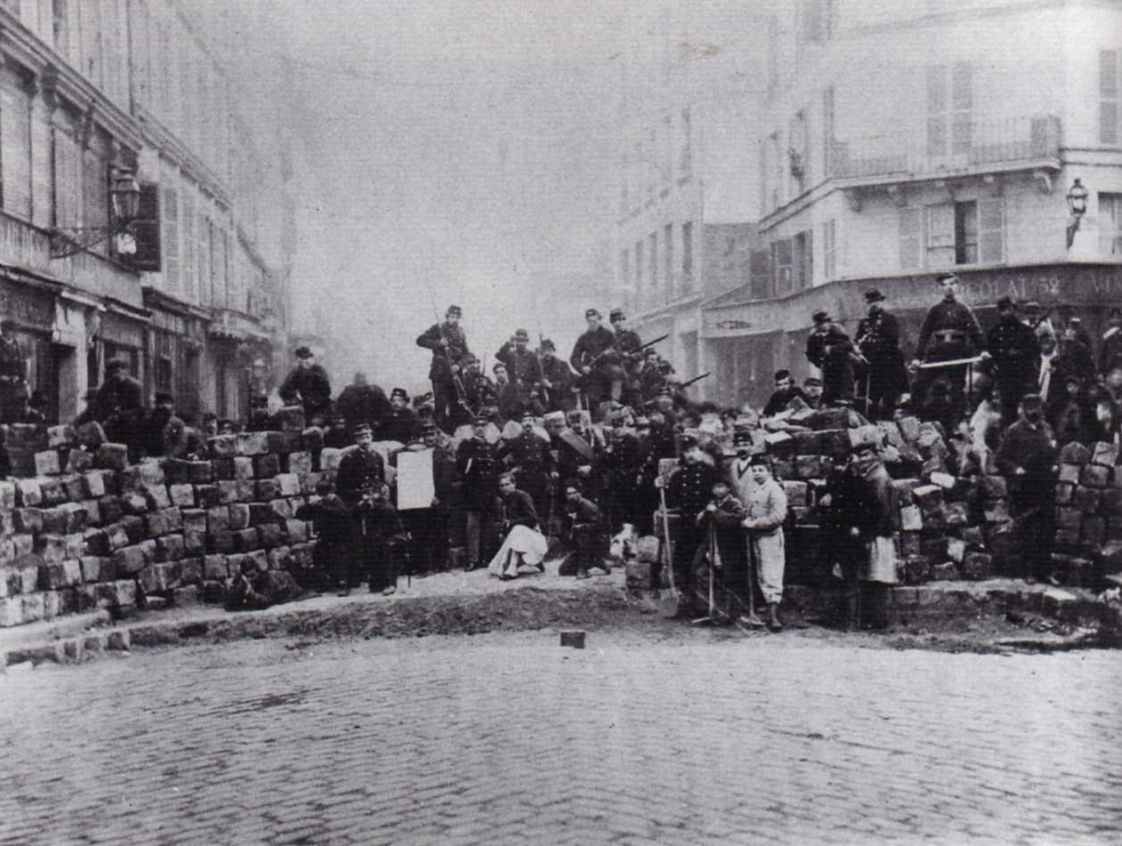