Foucault and the revolutionary self-castration of the Left

We don't agree with this view on Foucault's work...we think his view is much more open and it gives a key points to think about power and its relationship which knowledge and everyone of us...Lets say it gives the possibility of a deep metamophosis to the resistance which is still devote of the Il.lustration project..it talks about the need to break with this path...to listen the voice of the of hte silenced ones, the european heterodoxy and its gives the absolutely neceesary path for the understanding with other knowledge traditions...

anyway we are so glad to publish it here at desRealitat...because diversity is the best think could happen to us..

from our friends of :
roarmag.org

Far from posing a counter-hegemonic challenge to the dominant powers in the world, Foucault’s armchair philosophy simply made resistance impossible.

I first encountered the work of Michel Foucault in college. Intrigued but confused, I decided to look for videos of the intellectual giant explaining his theories in a way that might be more intelligible than his obscurantist writings. To my excitement, I encountered a fascinating debate between Foucault and Chomsky aired on Dutch television in 1971. The exchange between the figureheads of the European and American Left, respectively, was a true clash of titans. By the end of it, however, I had lost most of my short-lived obsession with Foucault and had sided instead with the radical linguist Chomsky. 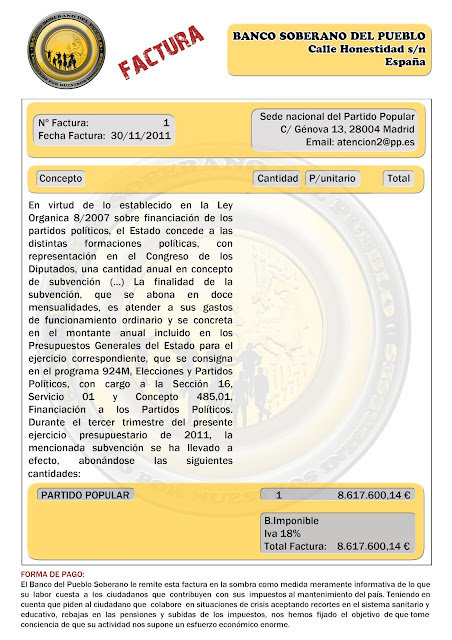