The ugly face of austerity? Massive riots in Tottenham 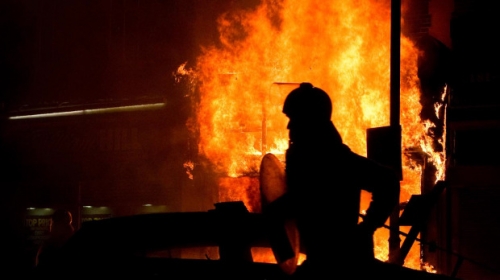 Massive riots have turned North London into an “absolute war zone”, with a bus, three patrol cars and numerous buildings set on fire.
North London has erupted in violence tonight following the shooting dead of a 29-year old father of four by police on Thursday. Earlier tonight, a peaceful protest was held to demand answers about the circumstances of the lethal shooting. As night fell, the protests turned to violence.
A bus, three patrol cars and numerous buildings were set on fire, with looting going on too. Police were seen to be in heated clashes and running street battles with rioters who threw stones and firebombs at the officers. According to one witness cited by the BBC, the scene looked like “an absolute war zone.”
Another witness reports that “the whole of the police station is surrounded by… about 100 police officers in riot gear and they threw a wheelie bin into it and then started throwing bricks, street signs, anything they could get their hands on, straight at them.” Police have brought in horses, dogs and even a helicopter.
The Tottenham disturbances instantly raised memories of the Broadwater Farm riots that rocked the neighborhood 26 years ago. While an early report claimed tonight’s violence to have been much more limited, Twitter is currently ablaze with live reporting. At one point, BBC reporter @rickin_majithia tweeted that he was being pulled out by the BBC because the situation was getting too dangerous, after one man was allegedly beaten up for taking pictures.
The violence was not entirely unpredicted. Earlier this year, the Guardianpublished a report with the following message: “after Haringey council shuts eight of its 13 youth clubs, local teenagers fear boredom will fuel violence between young gang members on the streets of north London.” At the end of the video clip, one man can be heard saying, with near-frightening conviction in his voice, “there’ll be riots, there’ll be riots.”
Is this a troubling early sign of what lies ahead in the coming years? As Martin Luther King put it, “a riot is at bottom the language of the unheard.” The UK already was one of the most unequal societies in the Western world, but the dismantling of social services will only further accentuate these economic inequities. As social cohesion unravels, violence and disturbance will become an increasingly common feature in everyday life.
Tonight, Tottenham showed the world the new face of austerity England — and it certainly wasn’t pretty. 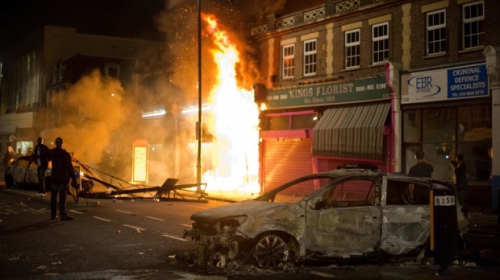 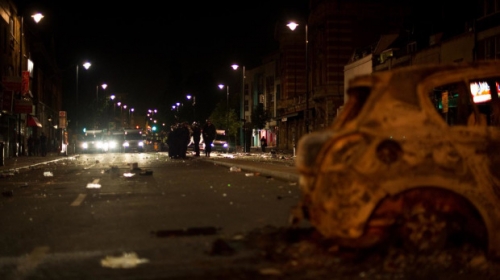 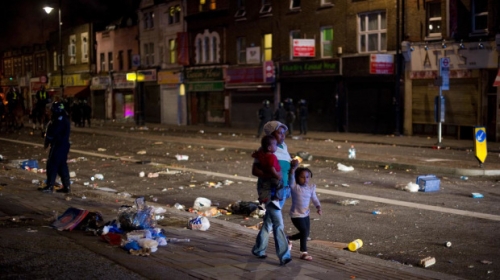 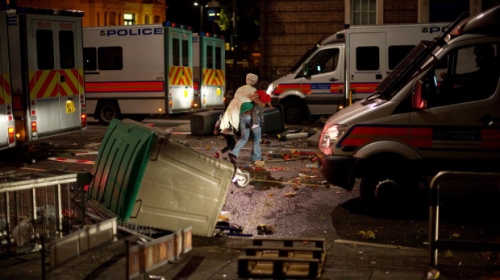 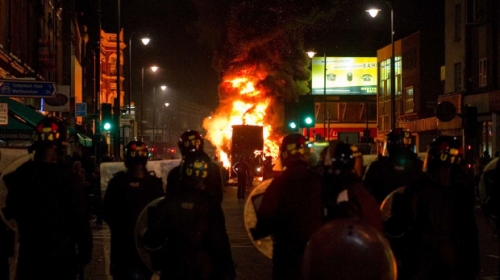 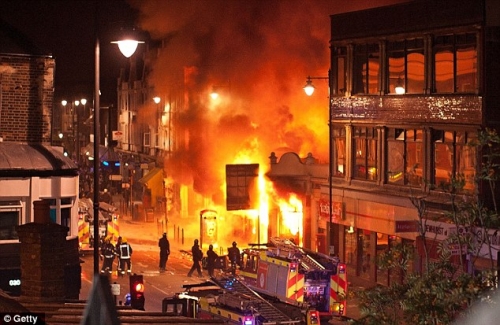 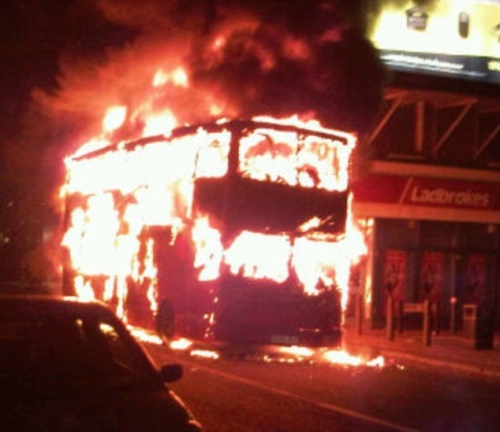 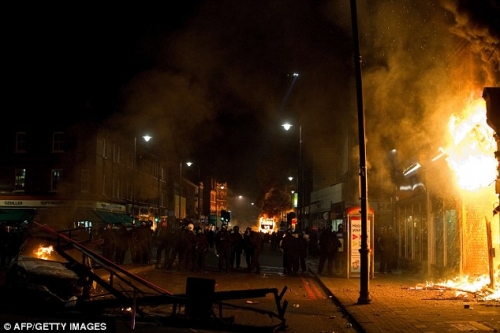 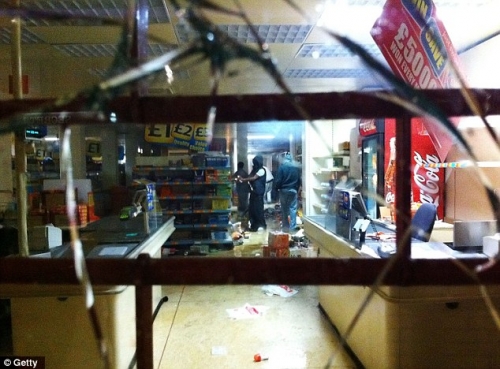 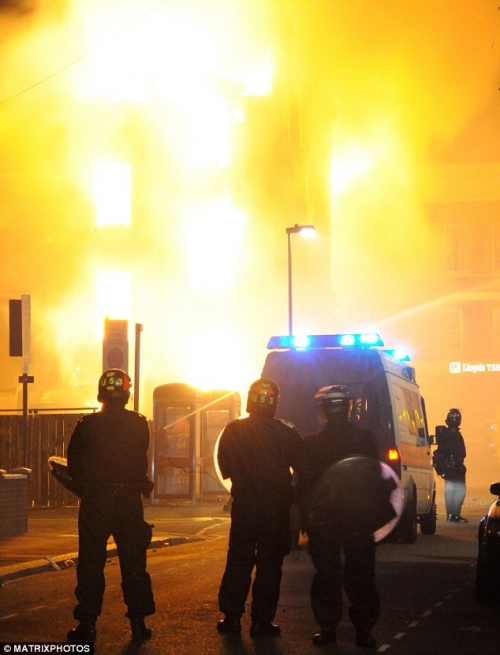 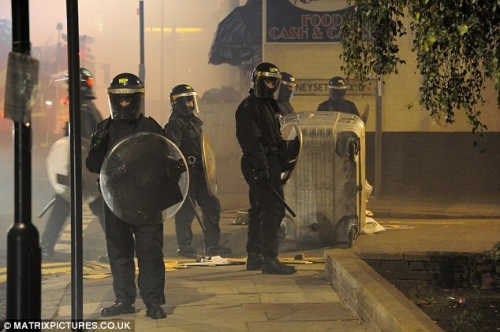